Hyper Plan v2.6.0 is now available for Windows and Mac This release adds improvements and bug fixes to Hyper Plan v2.5.3, including: 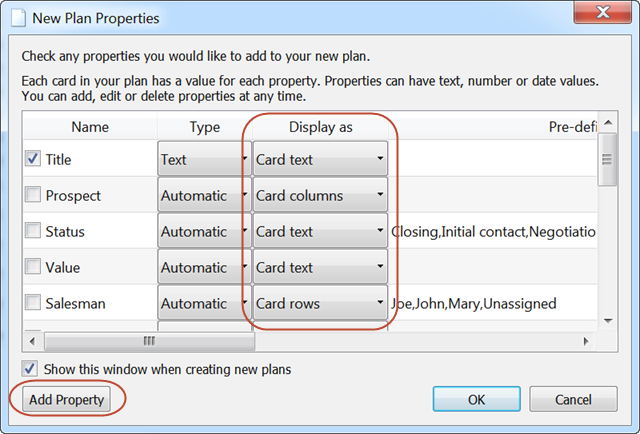 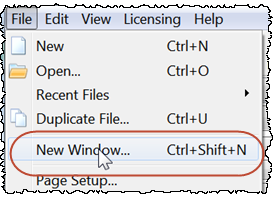 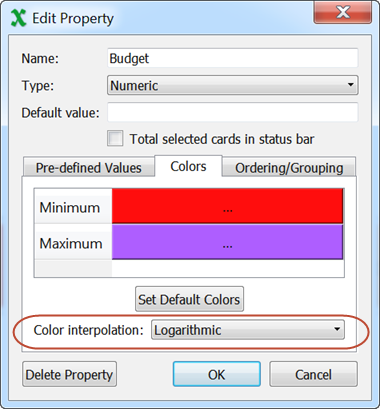 Find out more and download the new release from the release page:

This is a free release for everyone with a v2 license. If you don’t have a Hyper Plan license yet, you can buy one here.. If you have a v1 license you can buy a discounted upgrade here.

Thanks to everyone who sent us bug reports and suggestions for improvements. Please let us know if you have any problems with the new release.

A lot of customers have asked for the ability to show dependencies between cards in Hyper Plan. We have been doing some prototyping to check the feasibility of this and are really pleased with how it has turned out. Check out the animation below.

There is still a fair bit of work to do before we can add dependencies to Hyper Plan. Hopefully it will be available later this year in version 3.0. But, no promises.

Auto save vs Manual save

Having to click Save every time you want to commit your changes to your harddisk seems a bit primitive in 2017. So Hyper Plan automatically saves changes when it detects you haven’t made any modifications for a few seconds. But some customers have told us they prefer ‘old fashioned’ manual save. If you are desperate for a manual save option, email us and let us know.

There is some empirical evidence that setting monthly goals, rather than daily goals, makes people more productive.

So cut yourself some slack! You can read the article here.

Catch-22 is one of the great novels of the 20th century, so we were intrigued to see that the author, Joseph Heller, planned it out using the matrix shown below. If you look very carefully you can see that the characters are shown as columns and the dates are shown as rows. 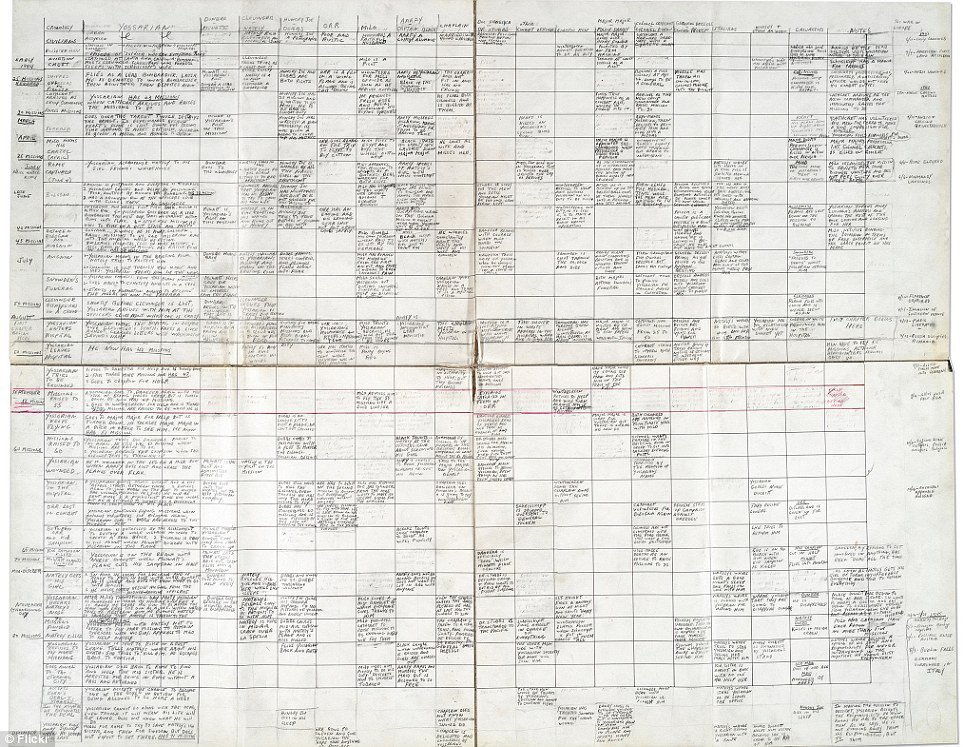 Curse of the cloud

With the recent Cloudbleed vulnerability leaking user data and Amazon S3 outages taking out online tools such as Trello, it hasn’t been a great few weeks for web-based software. However, as far as we are aware, the Hyper Plan application, website and payment processing have been completely unaffected.